Introducing the Marine LHR21ES kit from RUPES. This kit provides everything you need to get started for an incredible price. So what’s included?

ANTI-SPINNING SHROUD
The dual function anti-spinning shroud is designed to protect the operator against the moving parts and act as a clutch for the backing pad, preventing further stress on the foam polishing pad when it is not in direct contact with the surface. 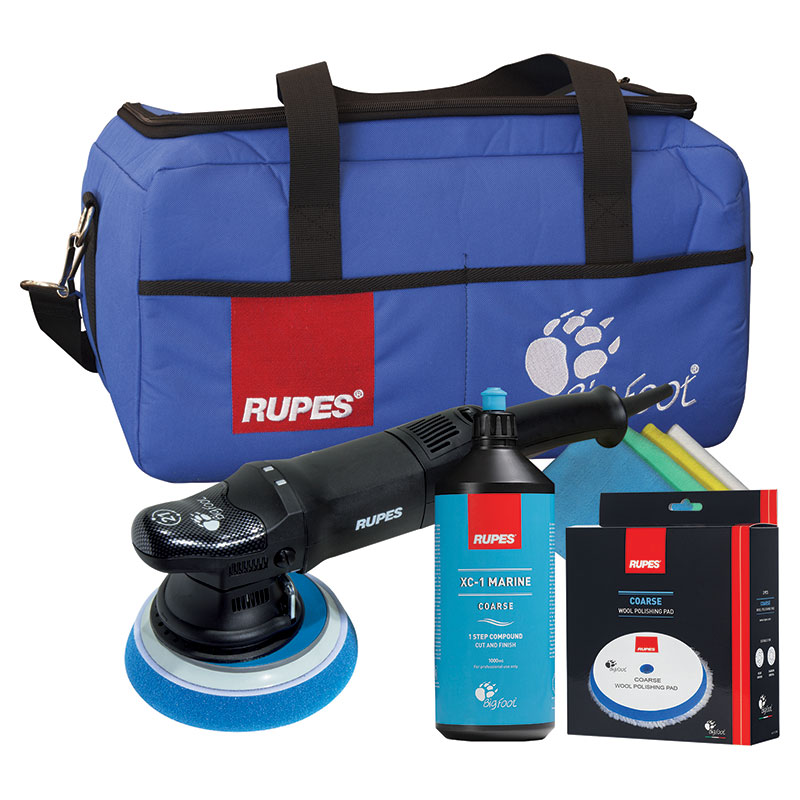 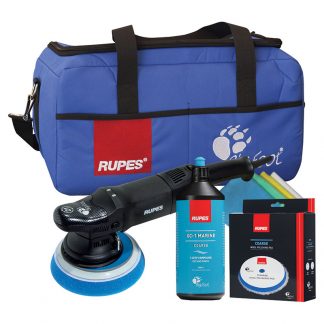