Different from a standard rotary machine, The LHR 21ES is a random orbital polisher with a 21mm orbit. The large orbit size sometimes referred to as the ‘throw’ reduces overall polishing time and prevents holograms or ‘swirl marks’ from developing on the polished surface. The random orbital movement of the polisher coupled with the tools intelligent speed counter which maintains a consistent polishing speed actively prevents surface overheating that can lead to burning through the lacquer and paintwork. A feature that makes this tool safe in the hands of inexperienced operators or those who are training. 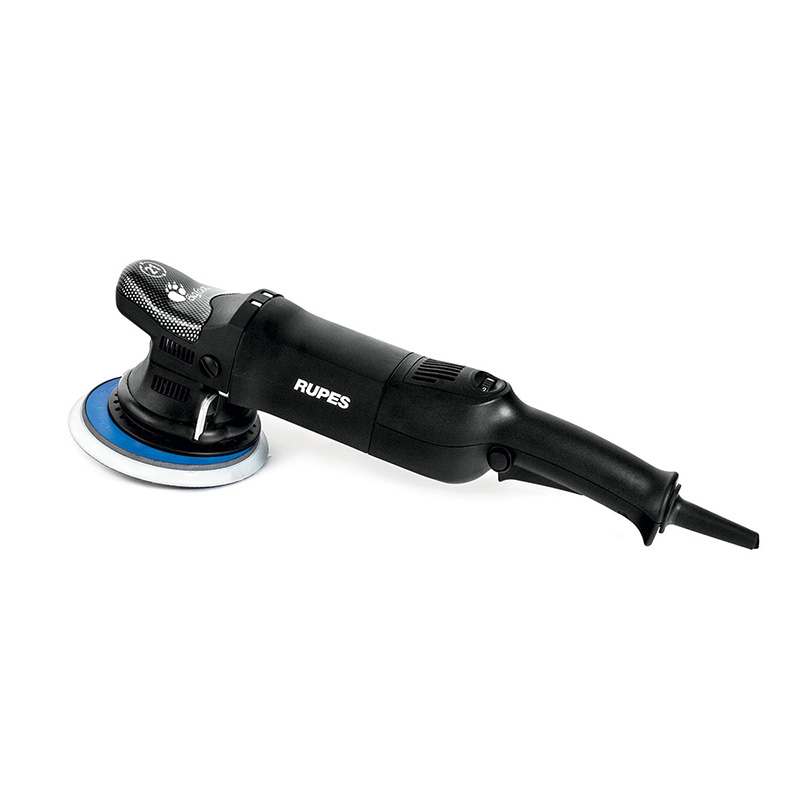 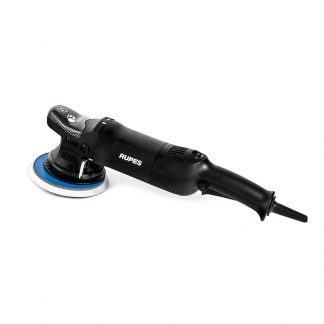