Introducing the NEW lux LHR21ES kit from RUPES. This kit contains a range of RUPES new polishing compounds from the D-A & UNO Protect ranges, a collection of different pads and all the accessories you’ll need at an incredible price. So what’s included?

ANTISPINNING SHROUD
The dual function antispinning shroud is designed to protect the operator against the moving parts and act as a clutch for the backing pad, preventing further stress on the foam polishing pad when it is not in direct contact with the surface. 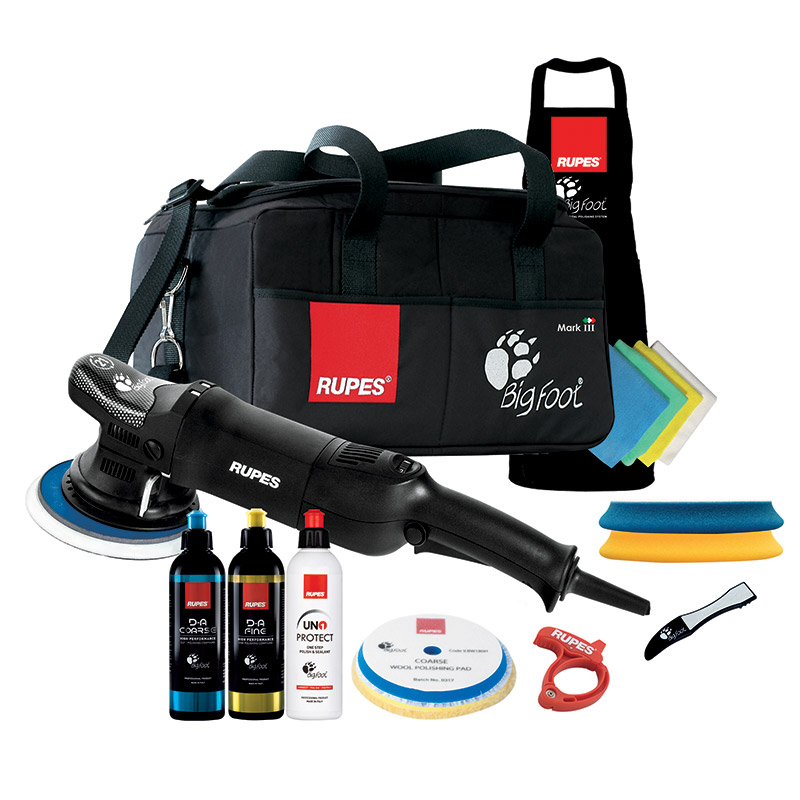 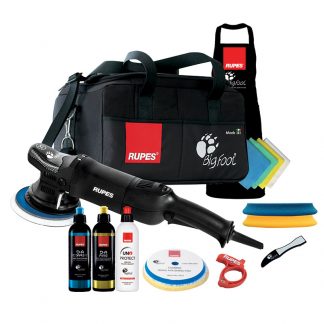